Since the early 1970’s with British Rail. Tidyco has worked with all of the major OEM companies in the Rail Industry such as Bombardier, Alstom, Wabtec, Westinghouse , Faveley Transport. We also have strong links with aftersales supply companies such as Railpart, Alstom Partslink, EWS and Bombardier as well as working directly with numerous train operating companies such as GNER, Midland Mainline, Virgin and First Group.

Tidyco can supply over 3,000 BR cat numbers for rail hose replacement, call our technical team today to find out more.

Contact the Tidyco Commercial Account Management team on 01332 851316 between the hours of 8.00am and 5.00pm Monday to Friday or by email at: Tidyco.online@tidyco.co.uk.

Alternatively, you can talk with the team during working hours in real time via Live Chat directly from the Tidyco website: www.tidyco.co.uk. 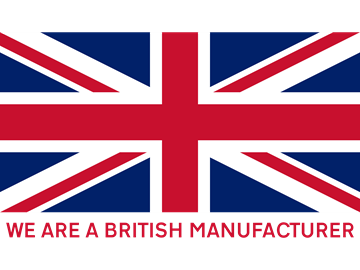 Derby-based Tidyco, a supplier of hydraulic and pneumatic products to the UK rail industry for over 40 years also offers many other services to multiple industries throughout the World.